What Do Advanced Ceramics and Cogeneration Have to do With Low-Cost Hydrogen?

What Do Ceramics and Cogeneration Have to do With Cheap Hydrogen?

So, what is the difficulty with reactant-based hydrogen production, and why isn’t everyone doing it already? It ultimately has to do with production cost, but we at GenHydro™ have developed a solution to this problem. Our solution has everything to do with the other products GenHydro™ reactors can produce, mainly cogenerated power and a high-value byproduct.

GenHydro™ reactor systems result in a byproduct. This byproduct, 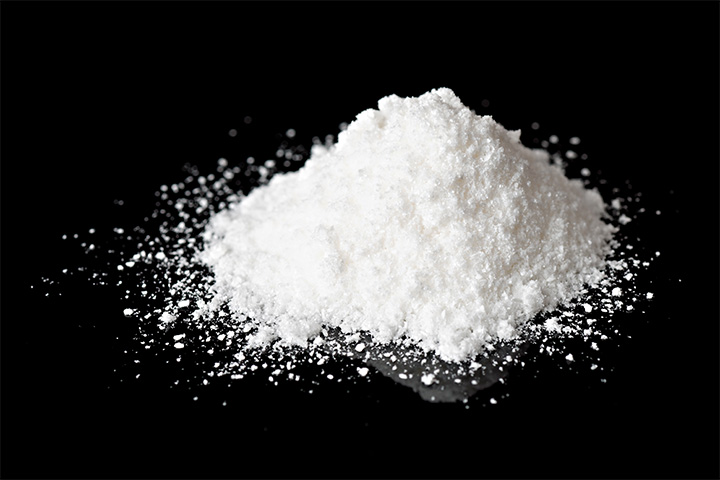 known as an advanced ceramic powder, is the key to making reactant-based methods highly economical. Advanced ceramics are a multi-billion-dollar market that is expected to continue growing as demand for existing uses is steadily increasing, as well as new applications that continue to emerge.

Advanced ceramics are used in everything from electronics to grinding wheels and abrasives. As a result of the high hardness, and ability to withstand extreme temperatures, advanced ceramics have been applied in refractory applications for decades. Another major application has been in semiconductor and chip manufacturing. Nano-ceramic particles are used in large quantities for the purpose of polishing semiconductor wafers, as well as making micro-chips incredibly thin. The steady increase in chip manufacturing has seen dramatic increases in nano-ceramic powder demand, and this is expected to increase much more with the rise in electric vehicle manufacturing and increases in practices like remote work.

Other applications for advanced ceramics include sapphire glass (Corning’s Gorilla Glass product is an example), cutting tools, aviation parts, thermal resistant coatings, ballistics, defense, sintered ceramic parts used in various applications, and much more. In 2018, the combined advanced and nano-ceramic market had a value of $16.2 billion.

The sale of this byproduct to offset the cost of hydrogen not only enables GenHydro™ reactors to hit 2030 hydrogen production costs now but would result in hydrogen cost well below current targets. The GenHydro™ team has already begun engaging with potential buyers of the reactor byproduct to secure low-cost hydrogen well before scaling our production capacity.

While some might see this as a potential obstacle for low-cost hydrogen production by means of a reactant-based approach, we at GenHydro™ believe (and think most would agree) that finding buyers for an in-demand product – expected to see massive growth in the coming years, is a much lower bar than the massive 30,000-terawatt-hours of solar and wind infrastructure that is a pre-requisite to seeing the necessary increase in electrolyzer capacity.

The NEXT GEN reactor system currently in development at GenHydro™ not only produces hydrogen as well as a nano-ceramic byproduct, but it also produces enough high-quality heat and pressure to cogenerate electricity when combined with a steam turbine. At a larger scale, these reactors could produce enough electrical power to transition existing powerplants completely over to GenHydro™ reactors and away from fossil fuel-powered electrical generation. What this means is that GenHydro™ reactors not only have hydrogen and advanced ceramic powder as valuable products but can also add electrical generation as an additional product. The sale of cogenerated electricity to the grid or even the use of this electricity to cover operational needs, means there are multiple cost-reducing products that can make green hydrogen production cheaper than ever imagined.